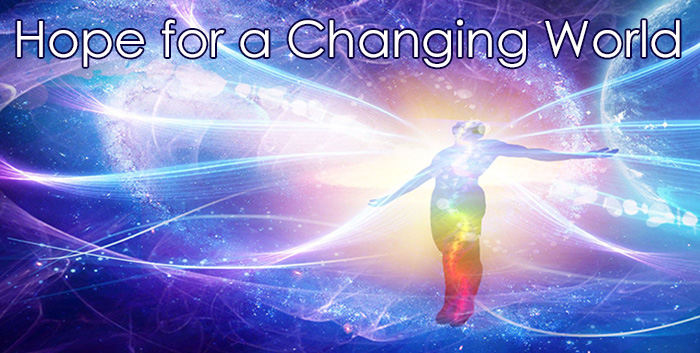 Gratefulness is linked to consciousness: being grateful for living itself – of anything. Mere existence. It is gratefulness that, from a zero-point (to not be or have), creates something. The creation starts with gratefulness.

Gratefulness is never a weakness, or a forced necessity (due to conduct or culture for instance); it is a fundamental experience linked to existence itself. From gratefulness things are designed in the mind (from a certain desire), from which the universe can start to manifest this wish.

Gratefulness exists outside of time, so you can be grateful for something that has been, is, or will be – or a combination of these. The more we can rid ourselves of the illusion of linear time, the more the power of gratitude will manifest itself.

Creation also stands outside the dimension of time and is unconditionally linked to gratefulness, which is why gratefulness is a part of the engine of the mechanism that fulfills our wishes. When gratitude is being experienced as a state of being, an unending condition of life, then the creation of our own desired reality is an effortless and constant fact of life.

Ungratefulness is only an illusion of the ego that exists within the reality of dualities and separateness. Gratefulness is the same as unconditional love. If gratitude is the fuel in the engine of the cosmic machine that creates our reality and fulfills our desires, then gratitude is a creative force, not a result.

Thankfulness remains unchanged throughout the process of creation and stands outside of disappointments, which is a term invented by the ego.

Think of the reality that has manifested out of an ocean of infinite possibilities. Out of all these options you are here to live your chosen life experiences and to create new realities on a daily basis. This is the reason to be grateful, for creation, being-ness and for life itself.